It is a privilege to be alive in this time when we can choose ​to take part in the self-healing of our world.
— Joanna Macy
Books   /   Videos   /   Audio

Awakening as Intimacy With a Living Universe

Duane Elgin
We may tend to think of ourselves as physical beings and regard “awakening” as an experience that happens inside our biological brains and bodies. Yet, a nondual view does not regard awakening as happening exclusively within our physical bodies; instead, it is an experience of relationship that occurs when the deep aliveness within ourselves connects with the unbounded aliveness of the larger universe. When our life connects with the aliveness of a living universe, we awaken into an oceanic and unbounded sense of self. This view does not assume the universe is “alive” like a biological organism, instead it regards the universe as being infused with a unique life-force that sustains all that exists. In turn, our physical bodies are biodegradable vehicles for acquiring soul-growing experiences by connecting with this larger aliveness.

What Is Life Calling Forth in You?

Adyashanti
What is the moment calling forth in you? What kind of response is life calling forth in you? Adyashanti explores the interplay between finding an inner resource of peace within and expecting the world to conform to your ideas of peace. By becoming the manifestation of whatever change you want to see in the world, you are redefining your expectations of the world, taking responsibility for your own life, and engaging with your spirituality in a truly deep and profound way. Adyashanti invites you into the space where this vital question can be a living inquiry in your day-to-day practice.

NOT THE FUTURE WE ORDERED

Michael Dowd
In this video Michael provides a succinct overview of civilization's current predicament, humanizes our reactions of grief, anger, and despair, and offers a suggestion on how to act on behalf of life. Michael Dowd is a bestselling evolutionary eco-theologian and pro-future evangelist whose work has been featured in The NY Times, LA Times, Wall Street Journal, Washington Post, Newsweek, Wired, Skeptic, Discover, and on CBC, CNN, Fox News, and ABC News. An outspoken New Theist and Religious Naturalist, he is author of the bridge-building book, Thank God for Evolution, which was endorsed by 6 Nobel Prize-winning scientists, noted skeptics, and by religious leaders across the spectrum. He has delivered two TEDx talks, a program at the United Nations, and has hosted two acclaimed online conversation series': "The Advent of Evolutionary Christianity," and "The Future Is Calling Us to Greatness". Michael and his wife, Connie Barlow -- both climate hawks -- share the inspiring side of science in ways that offer practical tools for living and active hope for the future. Since 2002 they have addressed more than 2,000 religious and secular groups across North America.

It's Not About Love Afterall

Rev. angel Kyodo williams
Rev. angel Kyodo williams notes, "Love and Justice are not two. Without inner change, there can be no outer change. Without collective change, no change matters." ANGEL KYODO WILLIAMS is an author, activist, founder of the Center for Transformative Change, and one of three black women Zen "Senseis" or teachers. She has been bridging the worlds of transformation and justice since her critically acclaimed book, Being Black: Zen and the Art of Living With Fearlessness and Grace. She applies wisdom teachings and embodied practice to intractable social issues at the intersections of climate change, and racial and economic justice. Her 27 Days of Change online program and 3rd Way Leadership supports changemakers in inner meets outer change worldwide. Her work has been widely covered, including in The New York Times, Boston Globe, Ms., and Essence. Her newest book collaboration, Radical Dharma: Talking Race, Love, and Liberation, has just been released.

a conversation about awakened activism

A panel from Science and Non-Duality (SAND) 15 in California with Drew Dellinger, Elisabet Sahtouris, Charles Eisenstein and Duane Elgin moderated by Peter Russell. Panelists share their own expressions of awakened activism, and respond to audience questions. 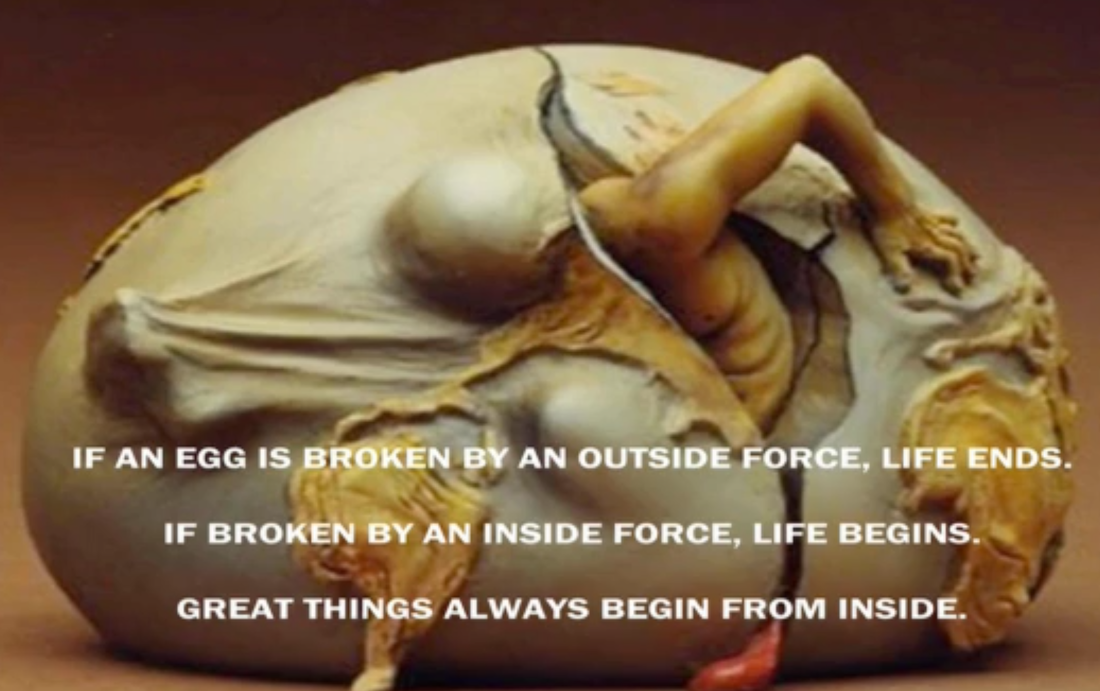 In her 1-hour presentation Nieto offers an overview of her powerful analysis of the psychological dynamics of oppression and privilege, and how people can develop the skills that can promote social justice for themselves and those around them.

Leticia Nieto Psy.D., LMFT has been an active poet, dramatist, and performer since 1978. She has been a psychotherapist and trainer in anti-oppression and expressive techniques including psychodrama, playback theatre, and theatre of the oppressed since 1980.   For her work in the Master of Arts in Counseling Psychology Program at Saint Martin’s University, Nieto was named Outstanding Faculty of the Year in 2005. She is also a member of the faculty of the European School of Classical Psychodrama in Mexico, and loves to sing. She is lead author of the book Beyond Inclusion, Beyond Empowerment: A developmental strategy to liberate everyone.

The role of trust in awakened activism

Watch "Living in Trust" video
Four Trillium Awakening teachers discuss the radical trust that emerges from whole being realization, and how this trust enhances our ability to respond to life with more ease and effectiveness, including our activism.

​Whole being realization is a spiritual awakening that radically integrates consciousness, embodiment, and relatedness, and shifts the way we know ourselves and the world. It liberates us into life such that trust grows and allows us to engage more authentically and fully.